On 1 November this year, ICB turns 25. Join us in celebrating the successes of our first quarter-century as we look forward to a bright future for ICB bookkeepers...

As children return to school and the nights begin to draw in, the bookkeeping community starts its preparations for one of the busiest and most exciting times of the year. Not only are we looking forward to the return of the virtual Bookkeepers Summit during Global Bookkeeping Week (8 - 12 November), preparations are underway for a unique in-person event to celebrate our 25th Anniversary. 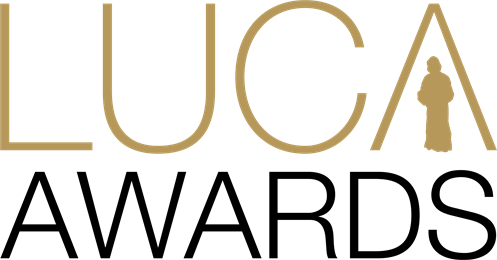 On 1st November, 25 years to the day that ICB was founded by June and Garry Carter, we invite you to join us at London's super-boutique hotel, The Londoner in Leicester Square, for ICB's 25th Anniversary Dinner and LUCA Awards. 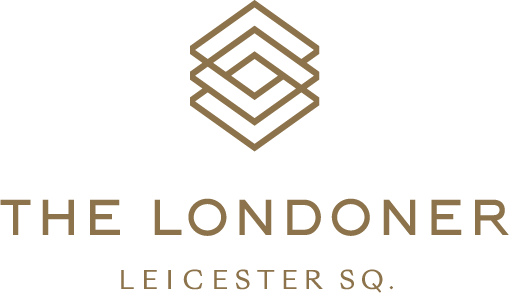 The Londoner Hotel is an exceptionally beautiful venue; oozing sophisticated glamour in golden-caramel tones. A new hotel in an historic location, the Londoner is the perfect place to celebrate our profession and our organisation's successful first 25 years. ICB is a uniquely young professional body supporting a centuries-old profession. And whilst bookkeeping can be traced back past Luca Pacioli to the ancient Egyptians and Babylonians, it wasn't until ICB's inception on 1 November 1996 that bookkeepers could gain the professional designation Certified Bookkeeper and begin to be truly recognised as professionals in their own right. It's a legacy that propels us into ICB's, and the profession's, next 25 years.

November's ticketed black-tie anniversary event is an opportunity to celebrate your own fantastic work and the progress that we have made together. Together we have overcome the fear-mongering of the technologists and the academics who predicted that robots would eradicate the accounting profession. Instead we have seen bookkeepers embracing and accelerating the digital transformation of the bookkeeping process. Ours is a profession that has endured, that has time and time again, and ever more so during the pandemic, proven that it is needed and is essential. Together, ICB bookkeepers are injecting professionalism, clarity and confidence into the global economy one business at a time.

25 LUCA Awards will be presented on 1 November, and 25 people will be made Companions on ICB's 25th Anniversary honours list. We hope every student and member considers nominating this year, but success does not look the same for everyone. At ICB we are here to recognise what success means to you and help you get there. And when you're successful, we're successful. And that's worth celebrating.

Entries for LUCA Awards nominations are open between 1 September and 1 October. Find out more here